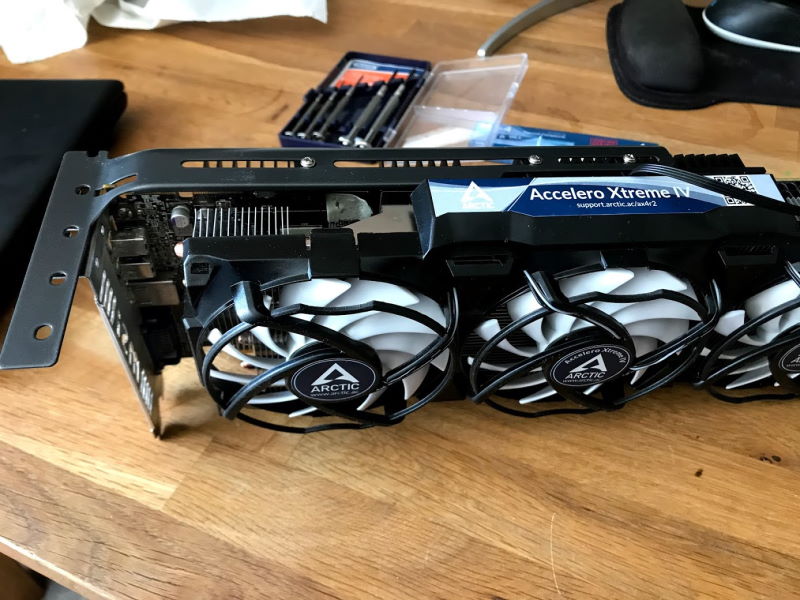 My MSI AMD 7970 card used to scream like a banshee on full load. It was loud.

The Accelero Xtreme IV GPU Cooler on Amazon for £51 is a great addition to it to get it working near silently.

The Manual and secondary are good reasources, however Dans Tech YouTube was more useful in putting this together.

This has been my first time taking apart a GPU and putting on a cooler. In retrospect it is not tricky, but nonetheless, nerve-wracking.

Have a look at Dan’s video for details, but I’m showing you my highlights. 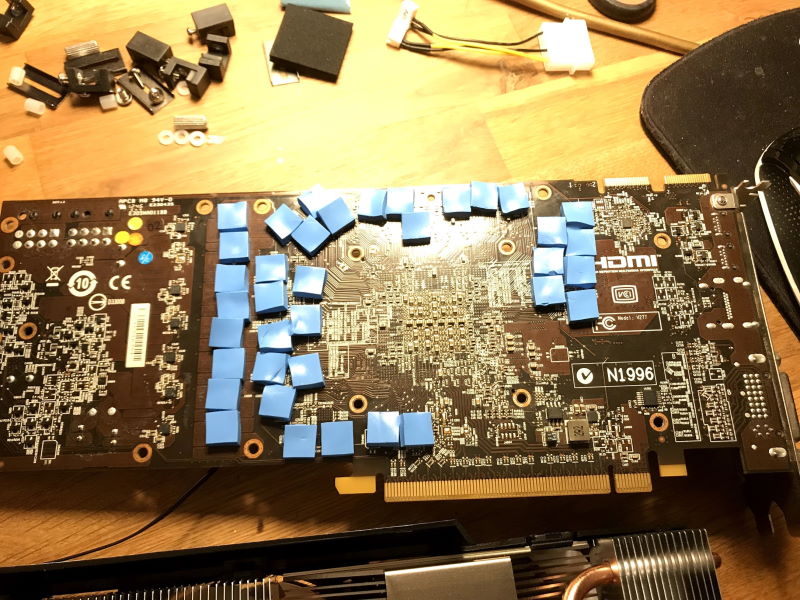 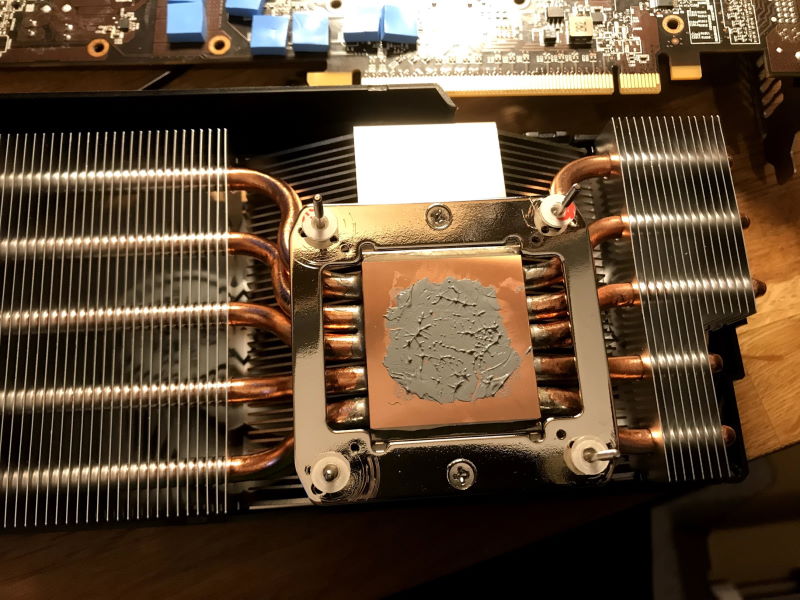 Thermal paste. It is very sticky - don’t touch it. My GPU is rotated at 45degress off horizontal, and but from looking at the GPU and cooling, it should work (it does) 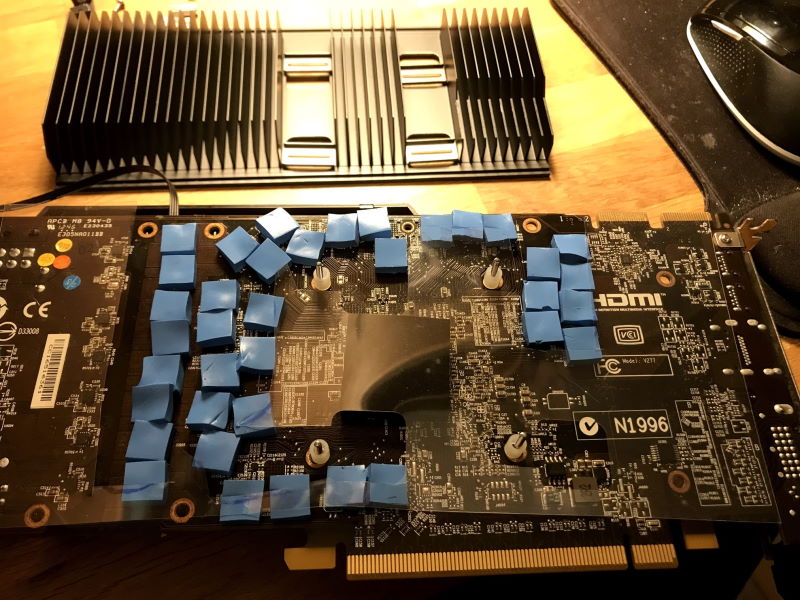 Look carefully and there is a transparent shield to stop the black heatsink (shown in background) hitting any of the circuitry.

It is so much quieter!

The card isn’t getting quite enough cooling. Even with fans at 100% I can overheat the card after a while of maximum usage. Even with the side off the case and case fans on max.

Time to try again, with:

After cranking down the downs (like the instructions said) performance was much better. 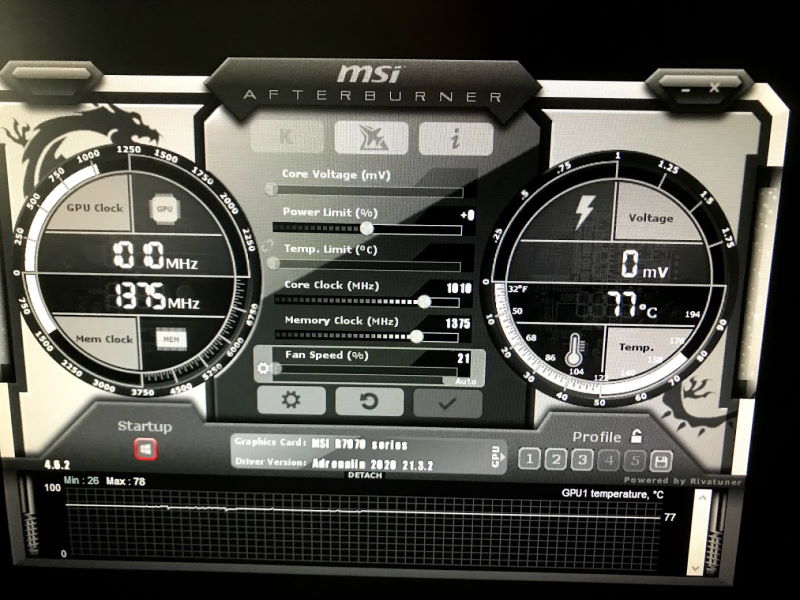 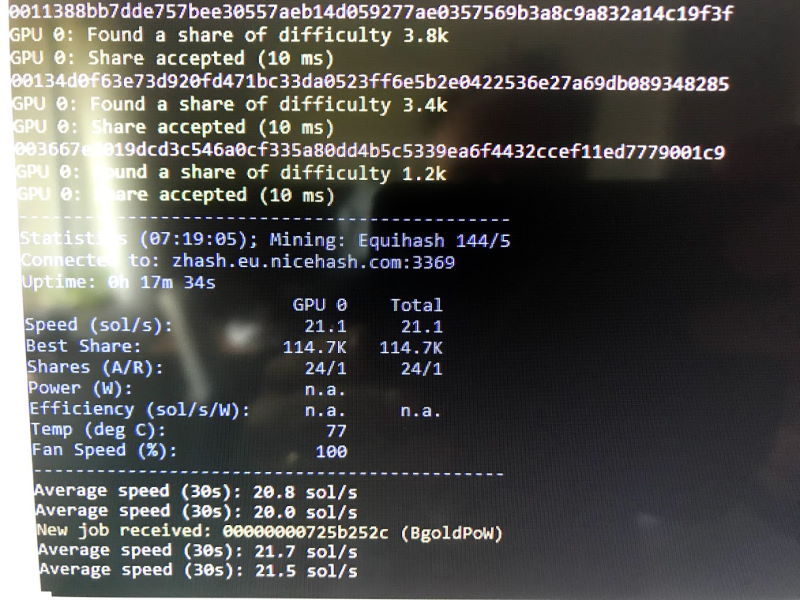 Note you can see the brace which extends over 4 slots to keep the card from wobbling. This is very useful and has shown that my connectors were flexing and causing card issues 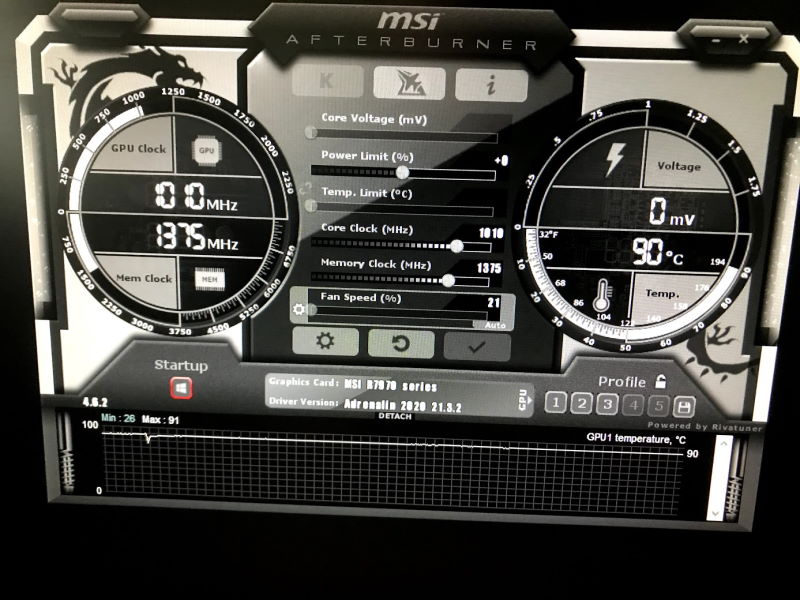 With case closed and case fans on max I’m hitting 90. I’ve only got 1 intake fan at the front and 1 exhaust at the rear, so could do with more to get better cooling.

With my case fans turned down temps rose up to 94 before I went to max again (thermal throttle is around 97).

This is a success.

My goal was to get noise down and to be able to play games on this rig without overheating it.