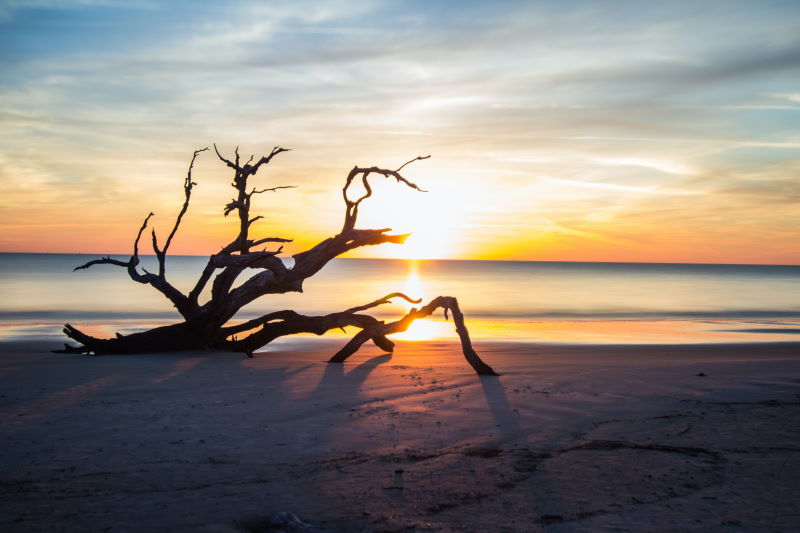 I’ve written a lot about using Jekyll using Docker from Windows to get a good experience. However it can be slow to regenerate and update itself which is annoying.

Below is my shot of running WSL2 and Jekyll.

Dylan Beattie’s article and this Medium article helped me along the way.

However I got errors like this following along with the Medium article:

After some playing around this worked for me:

Around the beginning on Nov 2020 I’ve noticed that sometime the site just wouldn’t load from window side, but I could curl it from linux side.

No idea why, but restarting this service, restarts WSL2 which works

Or from a cmd prompt on Windows side (thanks Stackoverflow)

I got this error using Ubuntu 20.04.1 LTS and my site wouldn’t load from windows side browser.

Notice here I’m defaulting to the non-incremental build in 4.2s on my poweful desktop machine, as it is fast enough.

To easily view and edit files inside WSL2

Perf went from 35 seconds to 10 seconds

Then I noticed that --incremental works (whereas I had problems before on windows) so now down to 2.3s average

Then moving to my desktop (4790K desktop - 5 years oldish) am getting 1.5s average it is amazing how fast it updates.

I take screenshots and use images from unsplash so I need an easy way to save to the WSL2 filesystem. From windows explorer address bar I typed in:

Windows Terminal blog post where I drive things from now, includes all my useful alias shortcuts.

If you’ve got Windows 10 Inside Preview Build 20211 you can mount a disk easily. To save images into WSL2 from Windows side, lets mount a disk

I don’t have this build, so have stuck with the Windows explorer quick access way which seems to work for me.

VS Code and DevContainers by Martin Peck looks very interesting.

I’m convinced and love having a faster regeneration of my site again.

At some point I will have to look at my Jekyll site and do some performance optimisations to make it regenerate faster.

In the meantime I can get on with writing and easily seeing live previews.