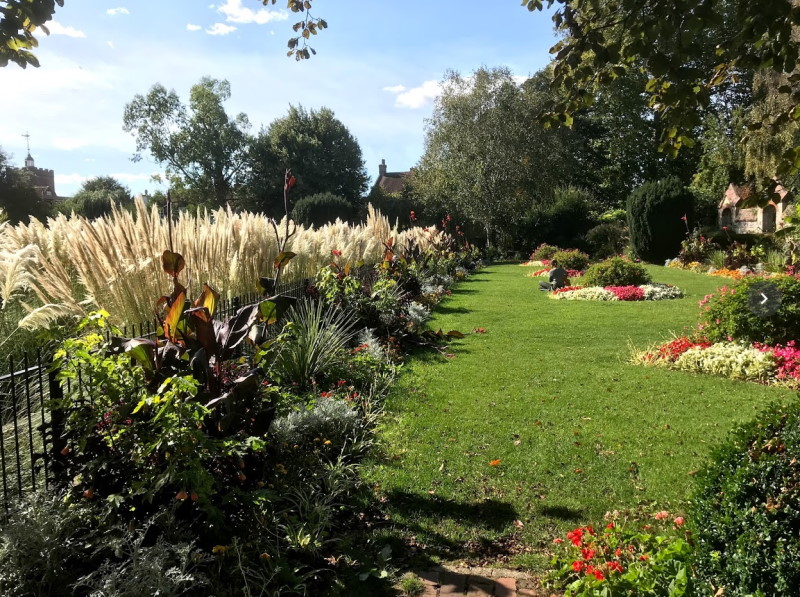 I’m very excited about Blazor, especially the WebAssembly mode. Scott Allen has a good write up.

After exploring for a while, as I’m starting a greenfield applications now, I’ve decided it is still too early to adopt.

My previous article on Default Starting point for a web app is good to see Scott Hanselman putting a sample app together.

Blazor apps are based on components usually written as a .razor file. Razor is a syntax for combining HTML and C#.

I find it easier to start with a Razor pages project then add in Blazor support:

Notice here that I’m using ServerPrerendered. This is used to prerender a site for SEO or even just to present a better experience for the user.

Source on bitbucket of my spikes into this technology and some notes here:

This is the canonical first example.

The component on the server, renders into an in-memory representation of that render tree that can be used to update the UI.

Comes from the example template in Blazor, but converted to not be a SPA but just a component on the page.

Any asynchronous operations, which require the component to re-render once they complete, should be placed in the OnInitializedAsync method.

A problem here is that the service is being called twice because of ServerPreRendering.

MS docs and to solve this. Contosocrafts has the same issue

The Original talk by Steve Sandersen in Jul 2017 NDC

Blazer Server prerendering with parameters to components - will be back in 3.1
More dicussion of same issue here