Why run a homelab webserver? 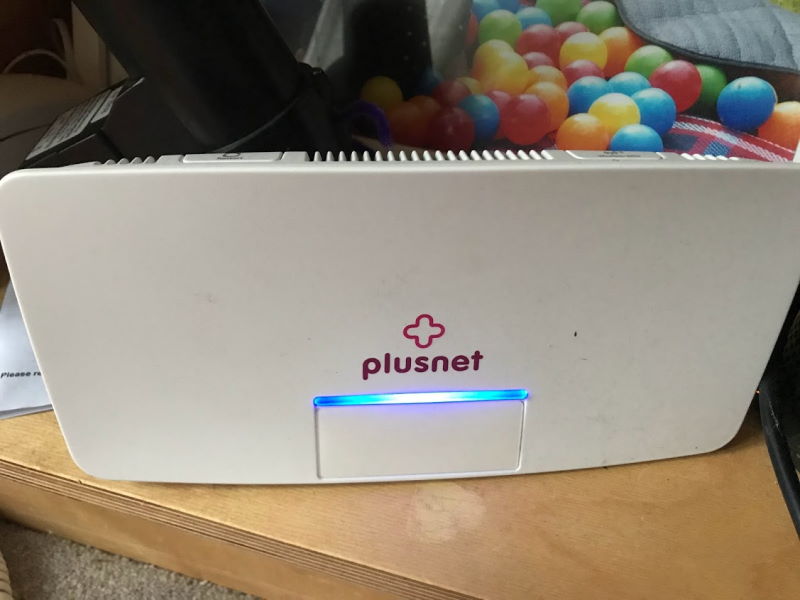 To test the concept I put on Ubuntu Server 20.04.3 LTS including installing SSH Server.

I used https://www.balena.io/etcher/ to burn the ISO onto an 8GB USB drive (my motherboard didn’t like the 16GB Kingston). 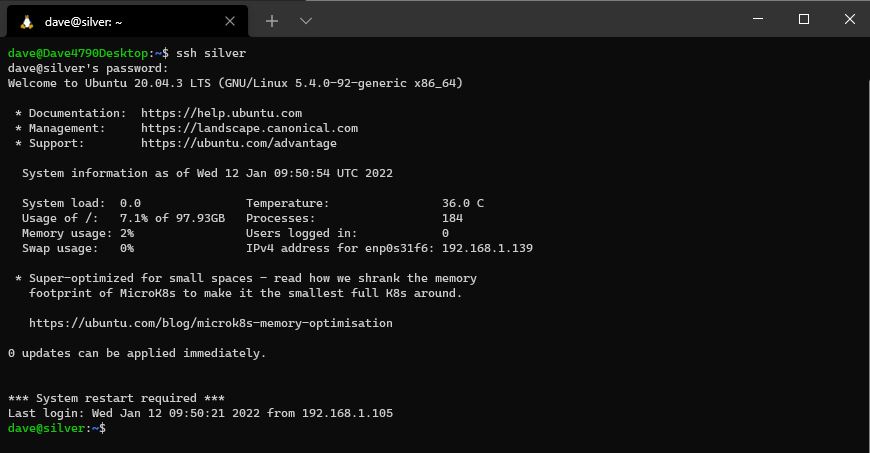 Can connect to the new Ubuntu machine called silver, from ssh on WSL2.

As an aside I installed Ubuntu Server using the wireless network adapter which caused confusion as I had to disable the adapter when I went to wired. It was noticably slower on wireless.

Can hit the webserver locally from my Windows Machine. http://silver works as well. DNS resolution is handled by the router as all on DHCP. 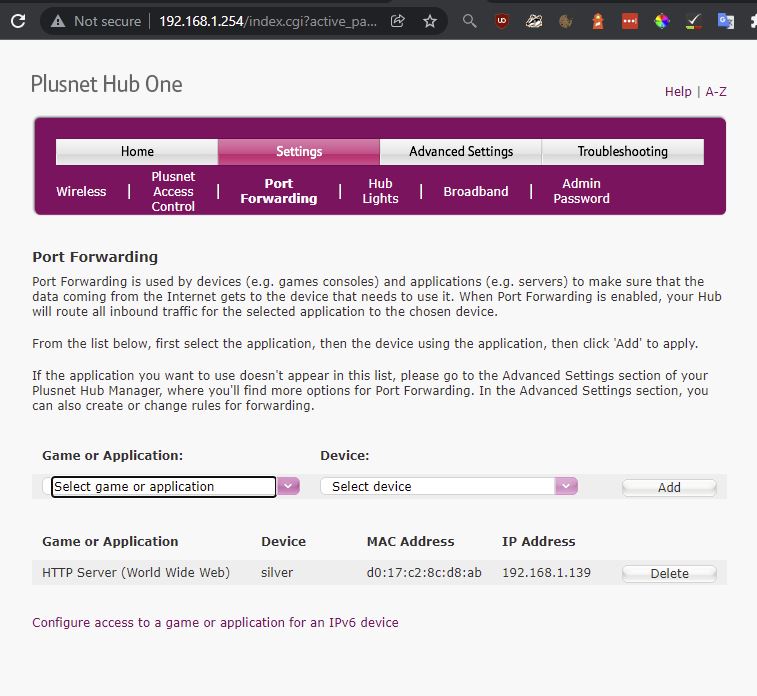 Allowing port 80 to the home server which is called silver. Nginx is running (as we have proven) so should answer on port 80. 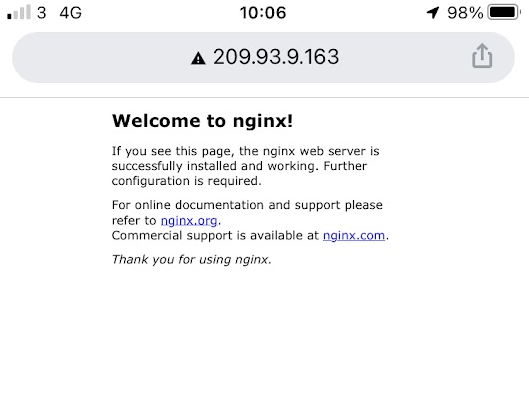 Using 4G connection from my phone to hit webserver externally - it worked!

https://www.noip.com/ As I’m not on a static IP address I need a free service like to keep track of what is my current IP. 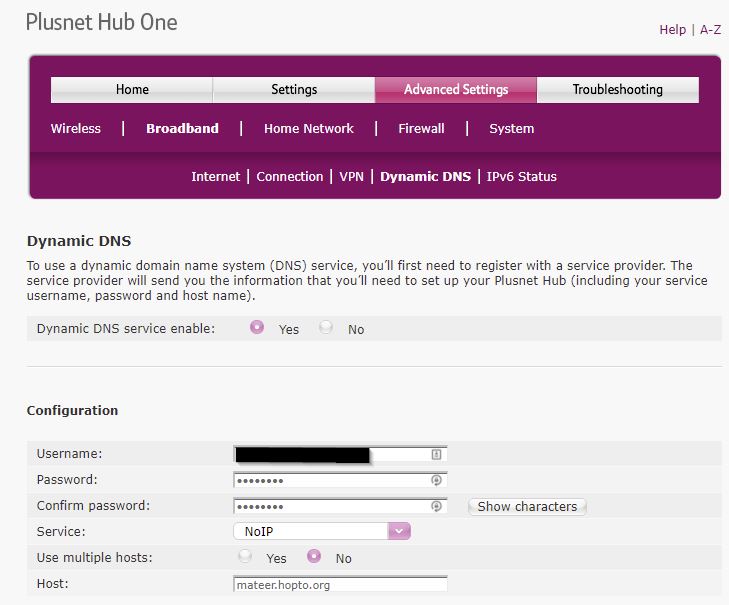 After signing up on their website, my router can update their service when it’s public IP changes. Very handy.

I can now access my webserver from this domain name which I chose from https://noip.com

To use a domain I own, I can use an Alias record.

We have a working website live on the internet.