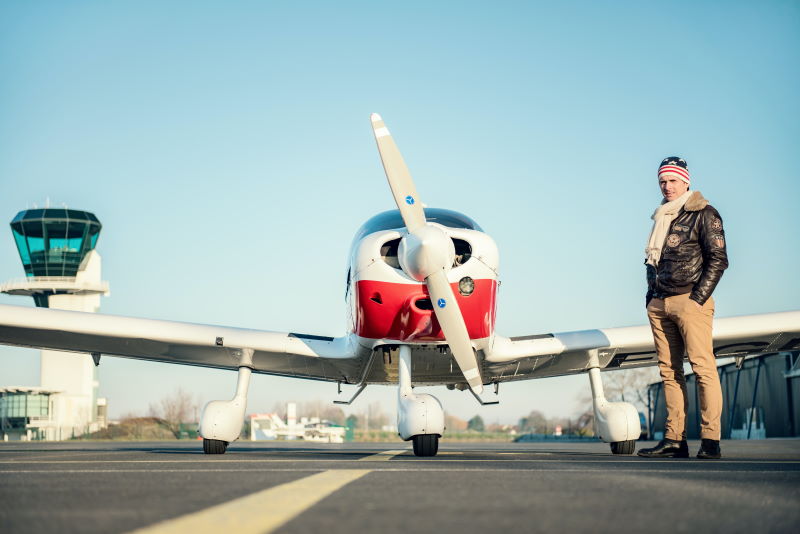 UnsupportedMediaType - Http Status Code of 415 trying to send an email from a Linux box to SendGrid using their API.

But it worked on Windows, so what gives?

The HTTP 415 Unsupported Media Type client error response code indicates that the server refuses to accept the request because the payload format is in an unsupported format. The format problem might be due to the request’s indicated Content-Type or Content-Encoding , or as a result of inspecting the data directly.

After some digging around with this code:

Turns out when I was writing out my api key using bash echo was inserting the linefeed:

So using printf was a better was to write out my key from bash.