Professional curiosity is a wonderful thing! I’m interested in finding out more about the hardware my software runs on. So I thought I’d look at all the laptops and desktops I use.

I’ve got machines which I use all the time so here they are rated (most powerful first) according to Cinebench, which is a rough guide to CPU performance. Cinebench is available on the Apple Store, Microsoft Store and direct from maxon.net 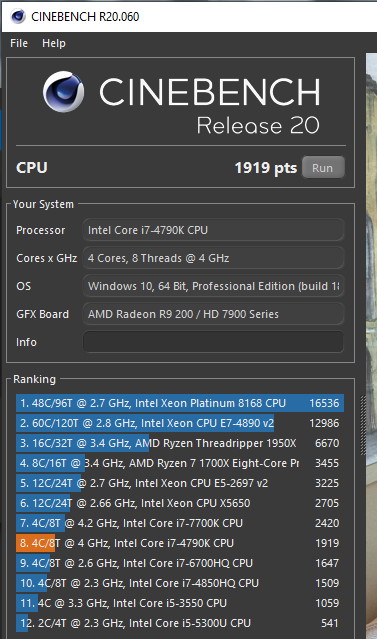 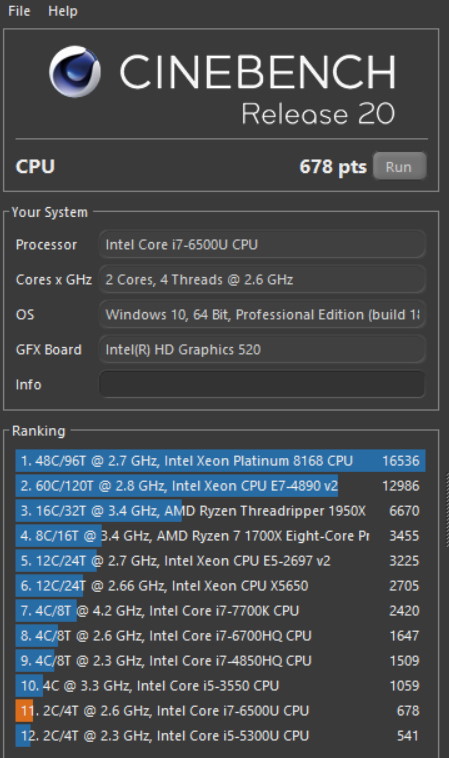 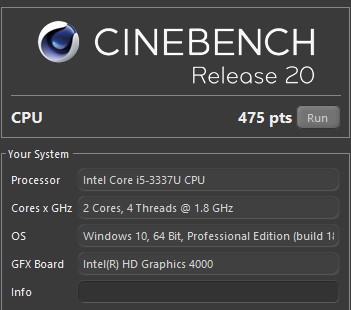 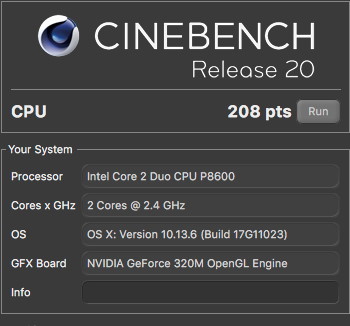 And various other laptops I support which I’ll need to get a Cinebench score for. Please let me know your fastest (and slowest) scores in the comments 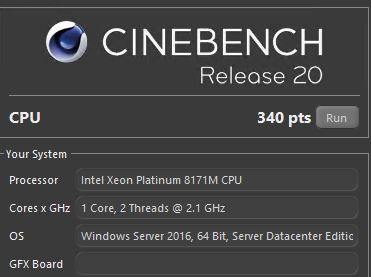 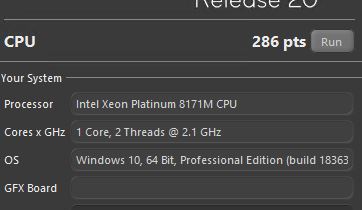 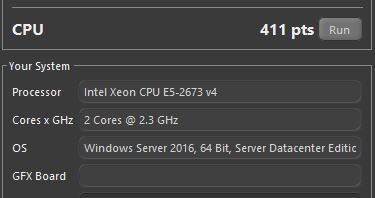 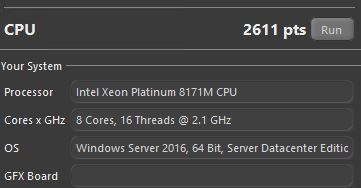 Interestingly it is reporting Server 2016 but it is 2019 installed. And the processor should be 2.6GHz but is reporting 2.1 (and during load it is only hitting 2.1). This is a very low score, which could point to having access to a slow dev machine to be a good thing (or as I do, have everything as infrastructure as code so you can easily spin up and down machines).

How often should we refresh local hardware

I used to get new machines every 3 years as a matter of principle, however:

It has really surprised me that my main development machine is nearly 6 years old and is still fast. I regularly reinstall Windows 10 and have plenty of RAM and a reasonable SSD.

It has also surprised me how fast desktop machines are in comparison to laptops.

My main applications these days are:

So in terms of performance, I’ve got no issues at the moment. Technology does wear out though, so keeping things fresh is a good idea.

So in total, a doubling a power (roughly) for a modern day system.

CpuBenchmark.net is good for seeing specific CPU’s with the entire list of cpus

SPECviewperf 13 is for measuring graphics based performance.

UserBenchmark.com looks to be flawed

GPU Temp was good for looking at GPU temps!

GPU-Z for gpu temps and load

Benchmark when choosing a PC 2020

Below links are from Coding horror 2020 building a small PC

Older machines are more than powerful enough for my needs, however I will keep hardware fresh to keep learning and made sure lack of power never gets in my way.