I use Jekyll for this website, and for our wedding website. I used Github pages for this website, however it isn’t easy to have multiple GH pages from a single GH account, so here is how I did it with Netlify.

I chose this as it is near the top of the official deployment docs, and followed the mentioned blog post

I used docker on my local windows machine to create the new Jekyll site:

then a special file for netlify called .ruby-version

this is because their default ruby version is 2.1.2 which doesn’t play well with the latest version of Jekyll.

I spun up the container

Then pushed to the new GH repo

The rest of the install was fine using DNSimple for DNS, and netlify to get the HTTPS cert from letsencrypt. All traffic is forced to be https.

The default way is to get Netlify to build Jekyll then publish. What if we just want it to host the static content, which speeds up the deployment time to live. 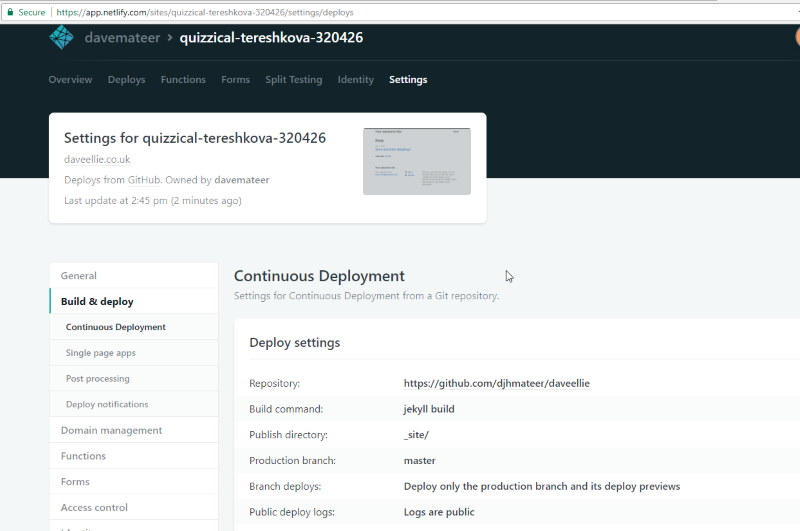 Remove the build command (jekyll build) and it will serve the static content from _site without doing any building. 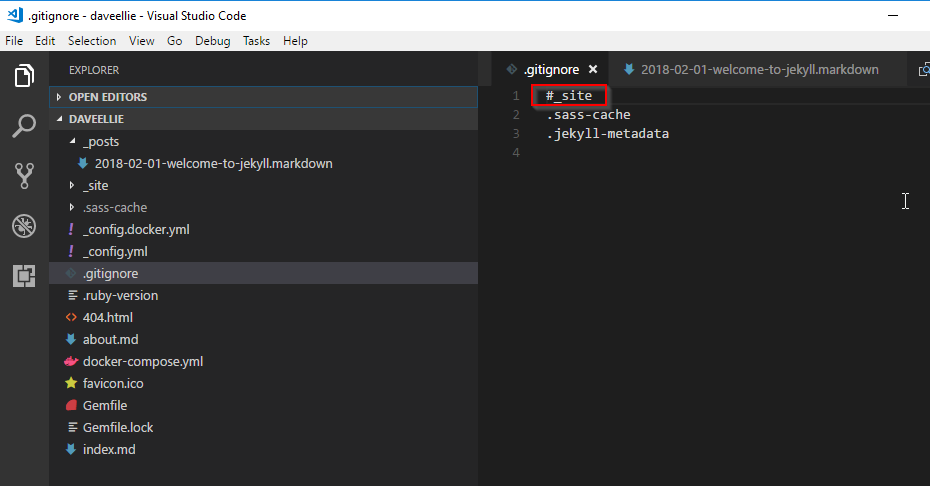 Not forgetting to make sure your _site is commited into your repo. 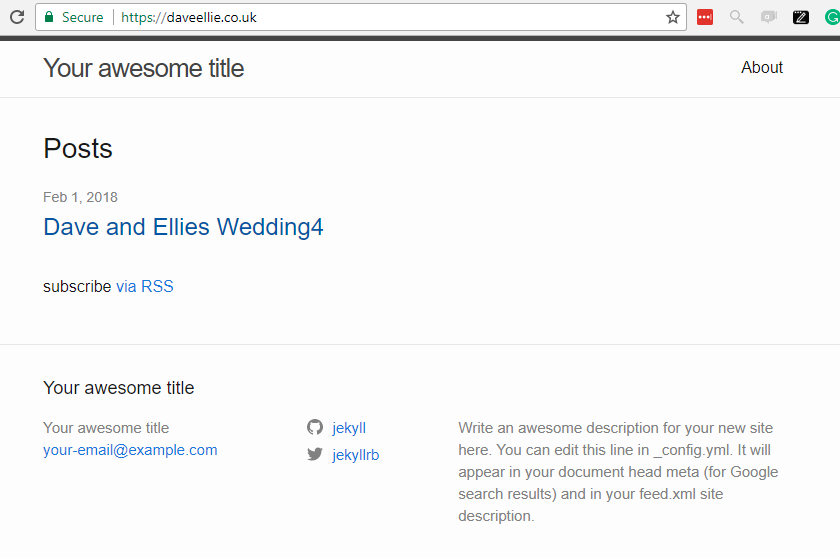